Regardless of whether you deploy SAP ERP 6.0 with or without enhancement packs (EHPs) or are on an even older release, the journey to SAP S/4HANA is always similar. We take a look at the individual steps.

Companies can tailor their journey to SAP S/4HANA in line with their current SAP release, and then enjoy the benefits of the next-generation business suite. Read on to find out about the required and recommended steps to SAP S/4HANA.

SAP HANA needs Unicode. SAP Business Suite has already been enabled for Unicode – the international standard for encoding, representing, and handling text – for some eight years. As a result, code pages can be displayed in multiple languages. However, not all companies have been interested in converting to Unicode, particularly those that do not do business globally. But if you want to run SAP HANA, you’ll need to convert to Unicode, regardless of your current ERP release or which enhancement package you are on. There are companies out there that, for example, still work with SAP R/3 Release 4.6.

“It is possible to go from here to EHP 7, which is the latest enhancement package at the moment, without converting to Unicode,” explains Rudolf Hois, vice president and head of SAP S/4HANA development, “but because most customers combine this step with their database migration to SAP HANA, it makes sense to convert first, as a preliminary measure.”

2. Clean up your custom code and data management (recommended)

This isn’t absolutely necessary, but it’s a good idea to take a look at the code in your system and rid it of excessive bloat.

“Taking dead code with you involves work,” says Hois, who advises eliminating code that is no longer needed. Adjustments that are necessary for SAP HANA apply equally to unused and used code, and they have to be tested, too. Transferring such custom code to SAP S/4HANA is effort that companies could spare themselves.

“There’s a whole lot of junk in systems that is irrelevant to day-to-day business,” he says. IT landscapes undergo changes, but companies still hang on to, for example, interface protocols for systems that are no longer there. He believes that up to 20% of data volume could in fact be data garbage. Every time companies migrate to a new version, they should part with old data. Yet, they rarely do, because they want to ensure that they can fall back on the old version if anything goes wrong during the migration. And even when everything works out fine, the data stays in the system. This doesn’t matter in the “old world.” The data is stored on disk and the extra cost is minimal. But with SAP HANA, it’s a different story.

“Because SAP HANA retains all the data in the main memory all the time, memory that’s filled with debris becomes a cost driver,” Hois explains. A good reason to declutter.

All companies on a release lower than SAP ERP 6.0 must upgrade. Only on the basis of SAP ERP 6.0 can the latest enhancement packages be installed.

“In practice, companies then transition straight from SAP ERP 6.0 to EHP 7 in one go,” says Hois.

An EHP 7 system with SAP Simple Finance is an ideal basis for using SAP Simple Logistics, which is the second important SAP S/4HANA innovation and slated to be shipped at the end of 2015. It isn’t actually a prerequisite for SAP S/4HANA, but customers who have already taken this step split the effort.

Every database migration follows the same pattern: The systems are prepared for the migration (1). This happens during system uptime. During the period required for the physical migration (2), the systems are not available to users (downtime). Then, in postprocessing (3), subsequent technical activities and checks are performed. Keeping downtime to a minimum is crucial, but the window is different for every customer. To ensure that the system is down for as short a period as possible, the migration is tested a number of times and optimized in each testing cycle.

“We know from experience that each migration comprises two to five test migrations,” says Hois. “The more test migrations you do, the shorter the downtime in the end.” But the duration depends on the individual company, its networks, the size of its system, and also on whether the Near Zero Downtime method is used.

“This technology enables companies to migrate some of their data during uptime and therefore reduce downtime,” explains Hois. The second big phase in database migration is testing. This isn’t a popular topic among users, who often view it as a burden, if all it does is restore the status quo. Because the upgrade or EHP update also requires a testing procedure, customers usually combine the two steps. They just test it, and avoid annoyance among users and costs for the company.

With the first SAP Simple Finance release, customers received a new data model and new functions for accounting. In the second release, new cash management functions were added. In the third release, it will be possible to import more innovations and simplifications. In the newest SAP Simple Finance version, aggregates are deleted and data transfers are triggered automatically. With regard to business process innovation, the whole switch does not have to be made in one go.

“It’s possible to run most of the old processes alongside the new data model – in other words, just to use some of the innovation initially,” Hois explains, although he does point out that the actual business process innovation of the new software is what really leverages value. Focusing on a migration that is rather technical at first means that very fast projects can be realized in the future.

From zero to SAP S/4HANA: all six steps at once

From the end of 2015, says Hois, it will be possible to switch to SAP S/4HANA from any SAP ERP 6.0 release with or without enhancement packages, including data migration and the use of SAP Simple Finance. The key prerequisite for this is Unicode capability. This way, companies can spare themselves the effort of taking each step individually and also reduce downtime.

“Of course, the customer’s plans must fit the landscape and it may make more sense to upgrade to EHP 7 in preparation,” Hois says. At the end of the day, situations vary and a migration to SAP S/4HANA should always be viewed in the context of customer-specific landscape planning.

The migrations to SAP S/4HANA realized so far have revealed one thing: Three quarters of the projects involving a move to EHP 7 on HANA were completed within six months, irrespective of the individual upgrade scenarios. This is more or less the same amount of time required for an upgrade without a database migration and shows that running activities in parallel can be a good way of preparing for SAP S/4HANA. 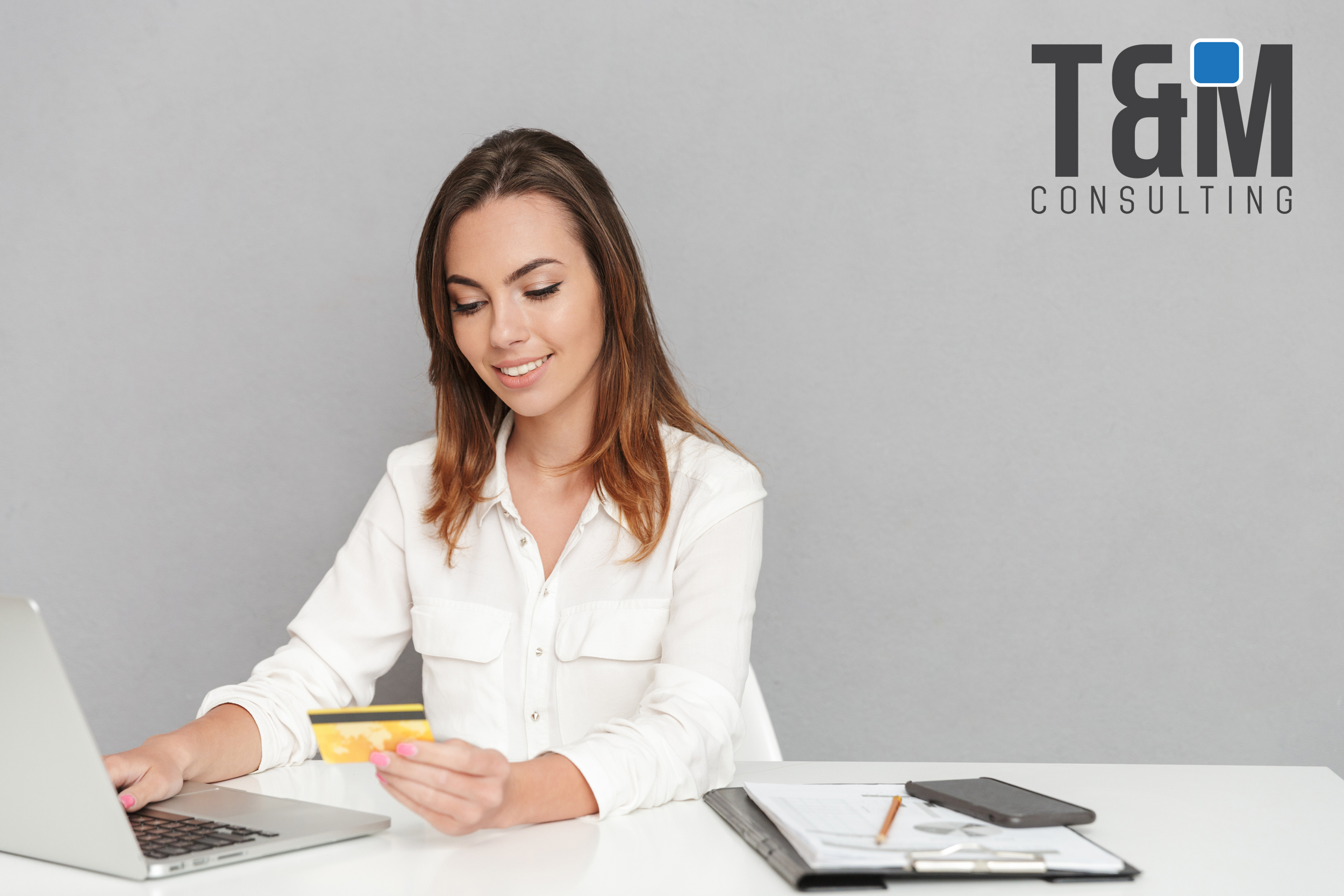 Money in Excel, an ally that will allow you to manage your personal finances 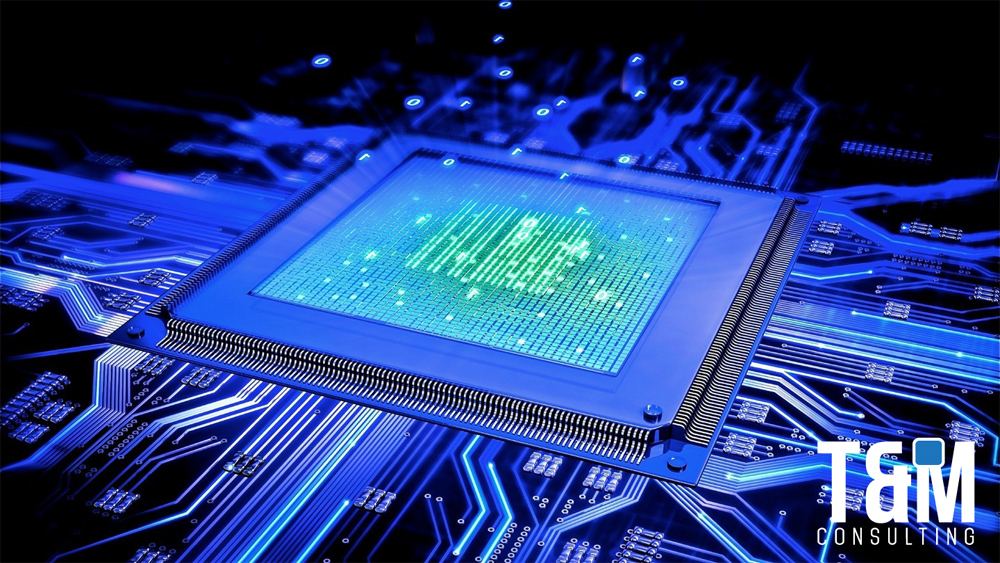