Microsoft surprised video game fans by announcing that its Mixer platform would be shut down.

And it happened, last July 22nd, Mixer stopped working and thanks to the partnership with Facebook Gaming, this new platform will offer new experiences and opportunities for the enjoyment of the lovers of the world of video games. The transition was made during the weeks following the announcement, directing all applications and sites to Facebook Gaming.

Let’s remember that Mixer was launched in August 2016, formerly known as Beam, offering streaming service that sought to compete with YouTube and Twitch, and that, during 2019, Matt Salsamendi and James Boehm, co-founders of the platform, ceased to be part of Microsoft, as well as Mike Ybarra, who served as corporate vice president of Xbox Live, Xbox Game Pass and Mixer, these changes generated a lot of expectation, as Mixer entered a period of modifications.

Microsoft kept its word and Mixer’s users and partners did not have to start from scratch in Facebook Gaming, they kept their similar condition, according to the dynamics of the new platform.

Since its beginning, Mixer was characterized by designing and creating an attractive and interactive platform, creating communities based on interaction and commitment with its audience. This new stage will bring for Mixer’s streamers to expand the audience and followers, according to statistics, every month more than 700 million people play a game, watch a game video or interact in a game group on Facebook, in addition to the possibility of partnering with the Xbox ecosystem, including Xbox Game Pass, Project xCloud and more.

This strategic decision, it is presumed, is intended for a future integration of the xCloud gaming service into Facebook Gaming, allowing viewers from Facebook Gaming to directly access a game they are watching to play it in the cloud.

Phil Spencer, Executive Vice President of Gaming at Microsoft, head of the Xbox brand, told technology news portal The Verge: “When we think about xCloud and the opportunity to unlock the game for 2 billion players, we know that it will be very important for our services to find large audiences and Facebook clearly gives us that opportunity”.

Undoubtedly this change will continue to bring better deals for all videogame lovers. 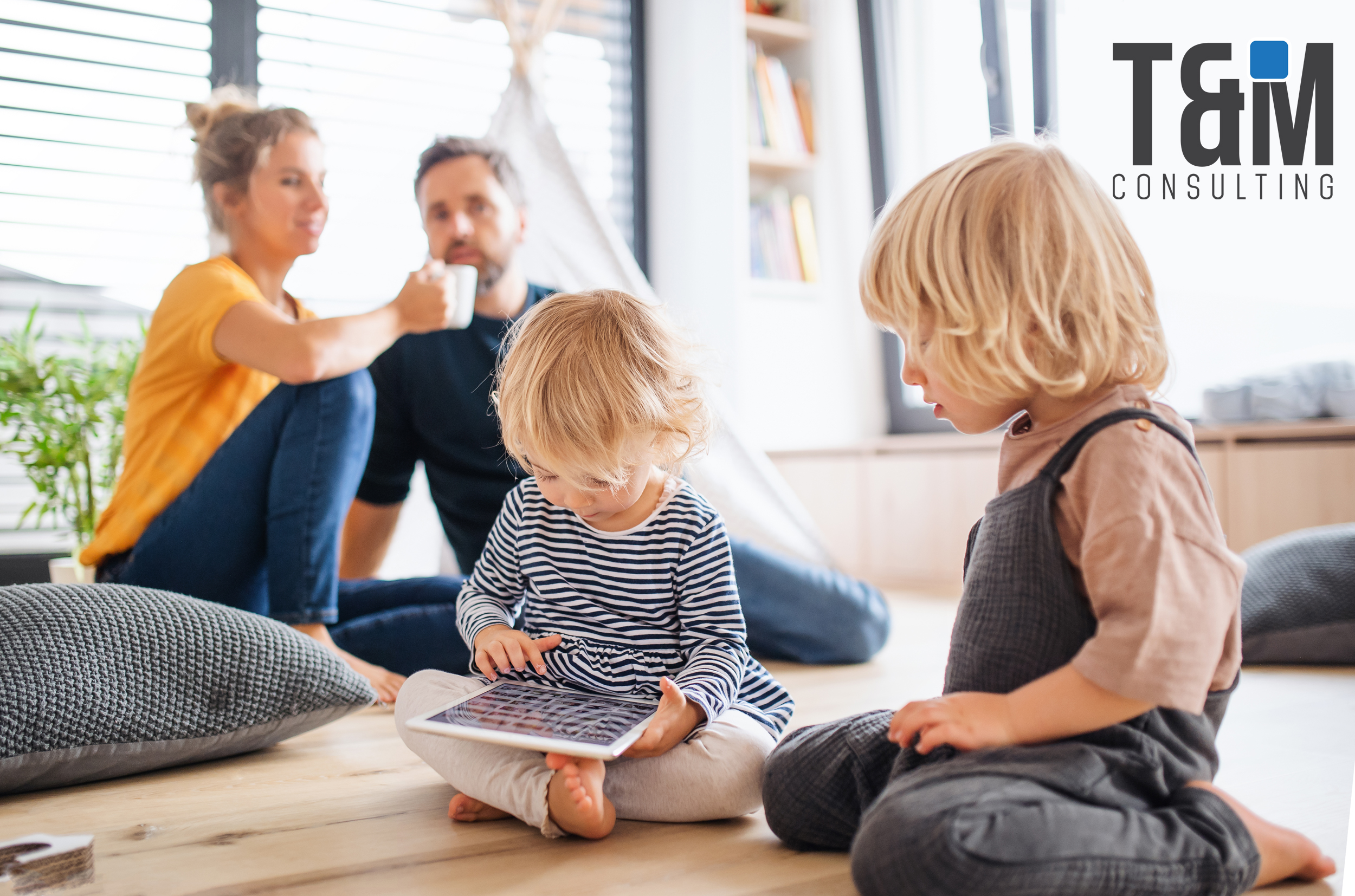 Microsoft Adds to its Range of Applications, its App Family Safety 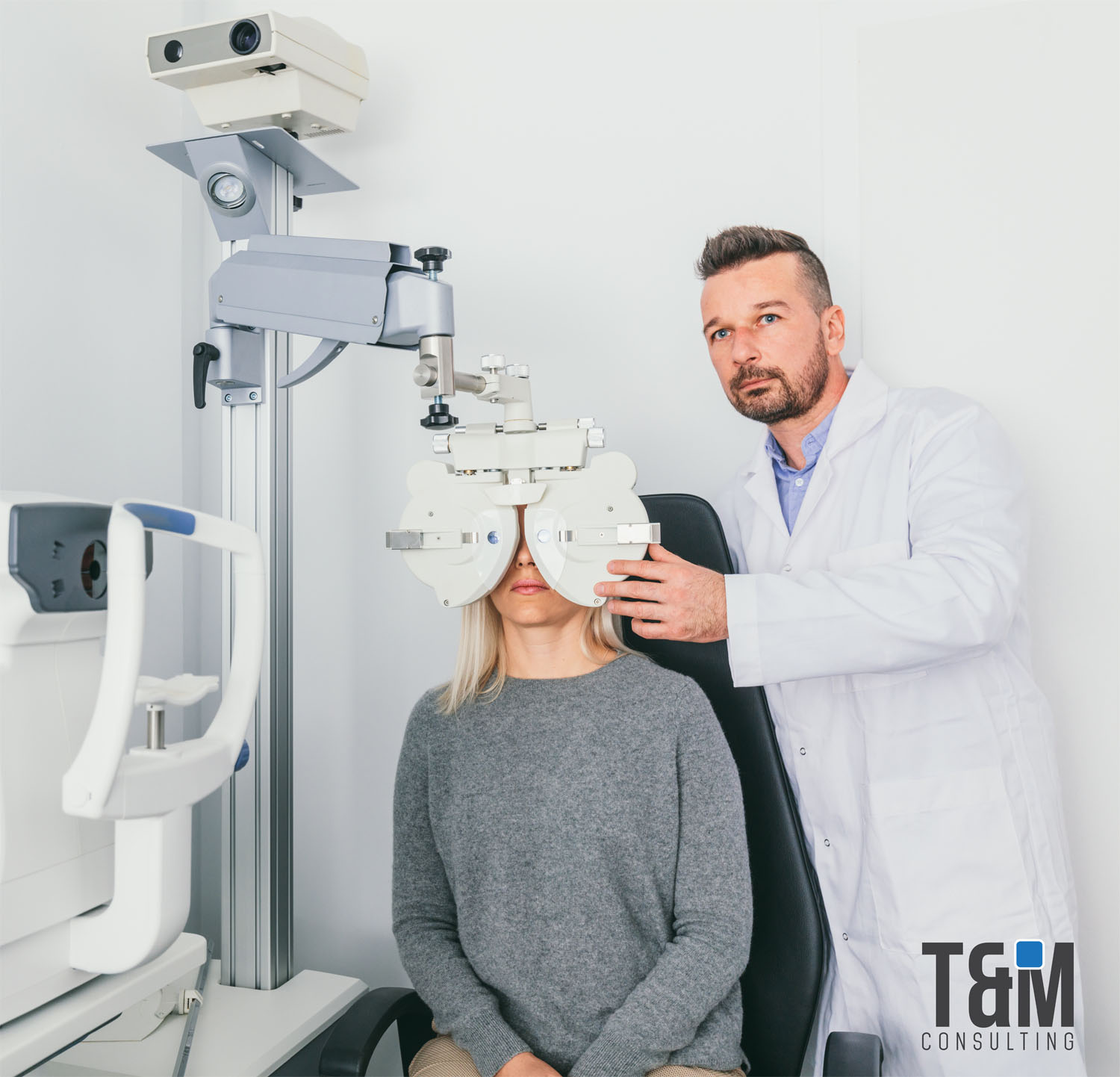