Artificial intelligence is being applied in many areas, even outside our stratosphere, its development has allowed us to understand and know part of our galaxy.

With these applications of artificial intelligence in astronomy and astrophysics, the University of Leeds has managed to discover thousands of stars that are part of the Milky Way.

Thanks to the observations of the Gaia satellite, which belongs to the European Space Agency (ESA) and whose objective is to monitor the firmament to complete the star map. Since it was launched into space in 2013, this satellite has achieved the most complete and extensive map of the Milky Way, an achievement never before achieved, so it is expected to continue obtaining more images and data to continue knowing the space.

Its discovery has been, a catalogue of more than 2000 stars of the type Herbig Ae/Be. This qualification consists of a type of young star composed of between two and eight solar masses.

The Artificial Intelligence tool was applied to debug, scan and process the primary data obtained by Gaia, obtaining a list of 2,226 stars, classified as baby or newborn stars. These results were validated by ground-based observatories located in Chile and Spain, where they compared and measured the light from these stars.

The results showed that the artificial intelligence tool could help to predict which stars could have this qualification, facilitating the work and research that astronomers and astrophysicists do, and allowing them to better understand the origin of the cosmos, and, of our own galaxy.

This new use of Artificial Intelligence will allow us to process space observations and we will probably see similar applications in new projects, just as NASA had commented years ago on the possibility of sending artificial intelligence to the planet Mars. 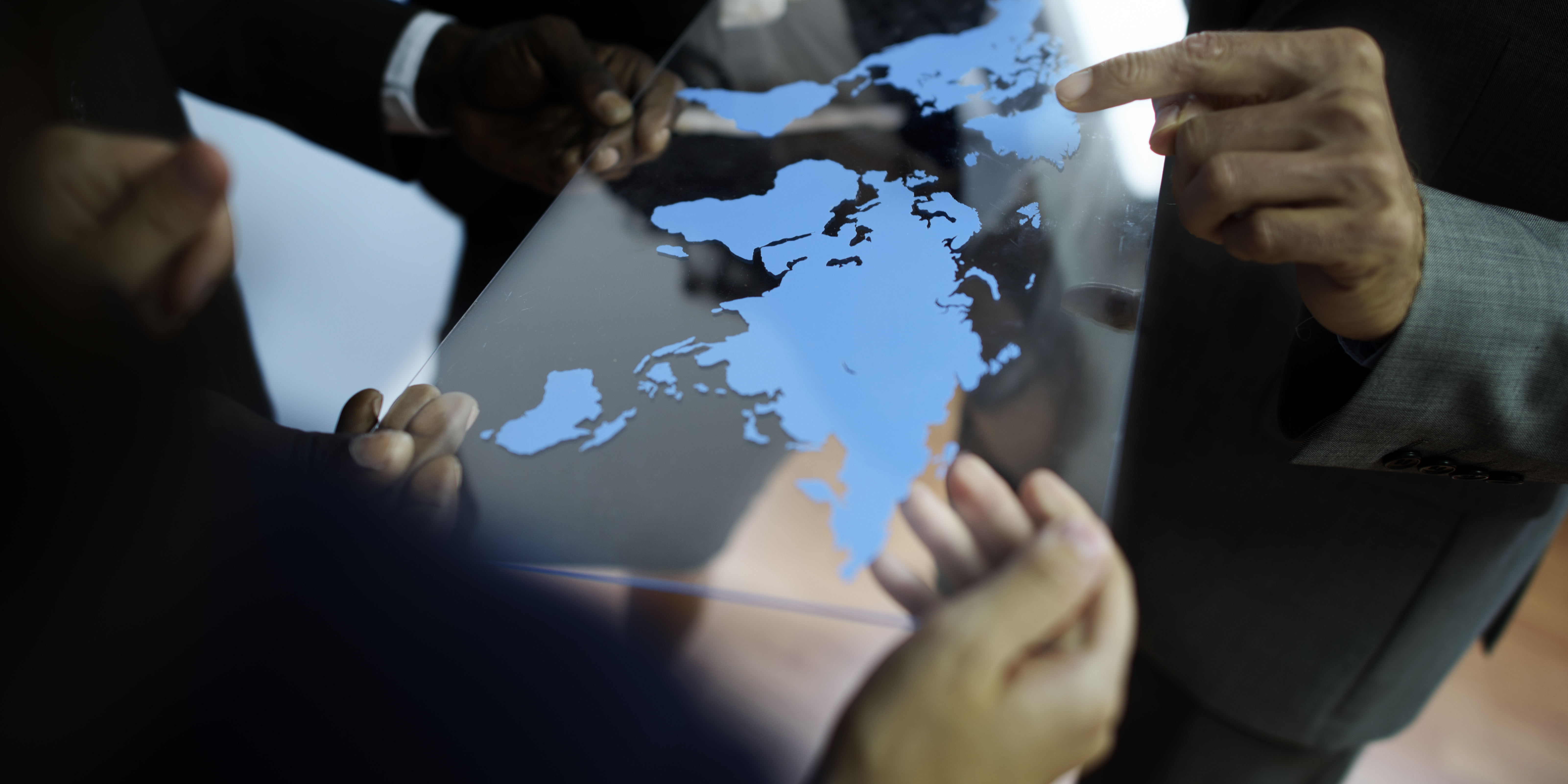 Everything you need to know about a VPN 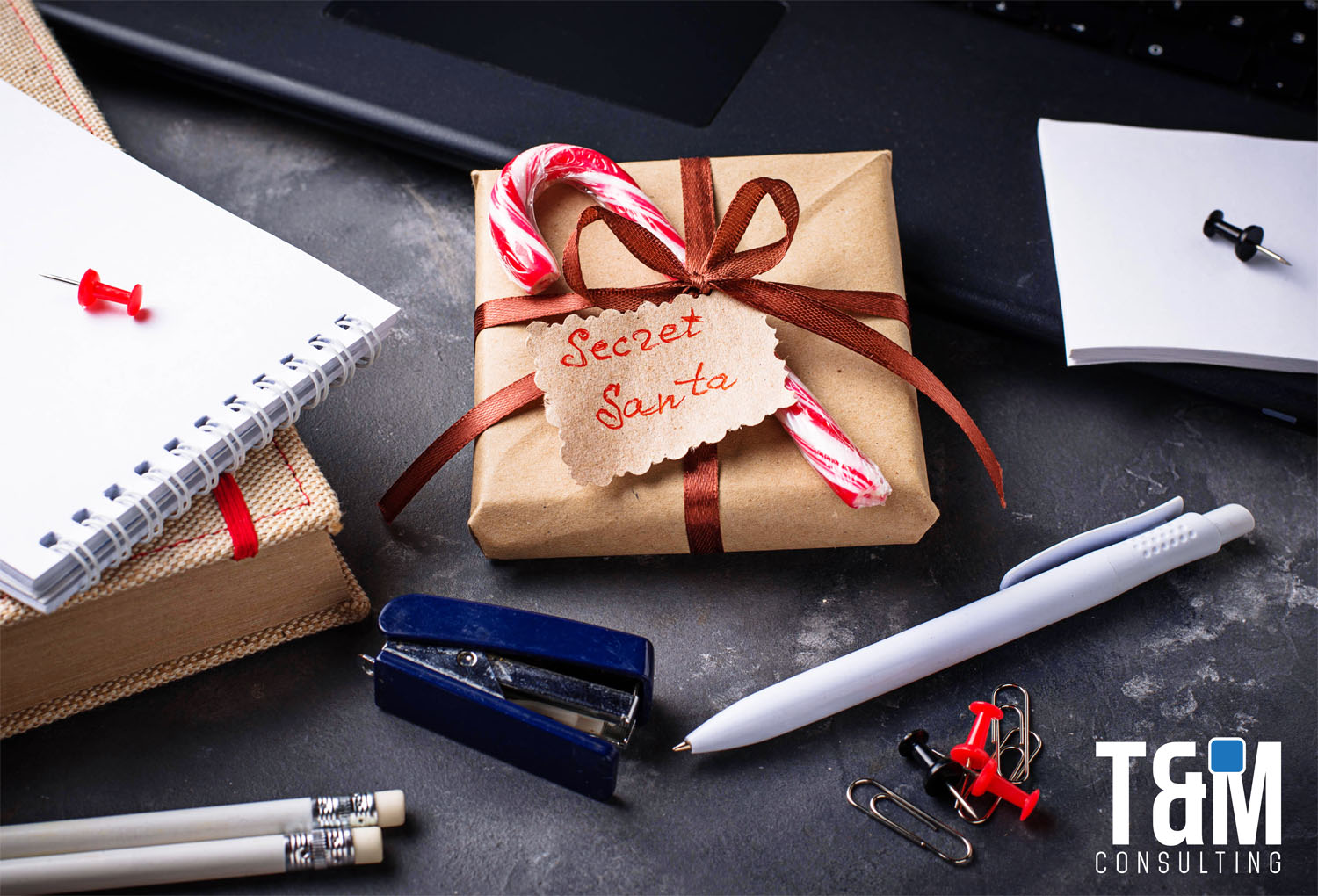 5 Technological gifts for your colleagues this Christmas