This 2020 has brought surprises for all of us, precisely during the past months we have witnessed two space launches that, without a doubt, have awakened the curiosity of all of us to know what more private companies will offer, in terms of space travel.

Companies that bet on trips to the Earth’s stratosphere, space stations, the Moon, even Mars. Who are these companies and what do they offer?

Most of them offer their space tourism packages from the year 2021, and as their efforts have been, they are unique and different from each other, even though they offer space tourism.

We couldn’t start the list without mentioning Virgin Galactic, founded in September 2004 by British entrepreneur Sir Richard Branson, owned by Virgin Group, which from the beginning licensed the technology behind a spacecraft financed by Microsoft co-founder Paul Allen and designed by legendary aeronautical engineer Burt Rutan.

It was originally scheduled to fly in late 2009, using Scaled Composites White Knight Two technology. It was precisely on December 13, 2018 when they managed to reach space, SpaceShip Two was the first to achieve a manned commercial flight into space.

Currently, Virgin Galatic has alliances with NASA, in order to promote commercial flights to the International Space Station (ISS)

We continue with the company The Space Perspective, who offer trips to the earth’s stratosphere with a total duration of 6 hours.

The experience is possible due to a space balloon that contains a 9 seat capsule, for the pilot and 8 passengers, called Neptune, which rises to 30,480 meters high, from where the sunrise can be seen, since the launch is done from the state of Florida in hours before sunrise. The experience consists of a 2-hour flight to ascend to the stratosphere, two hours to enjoy the space landscape and 2 hours to return to earth.

Neptune has a dome on the roof to have a 360-degree view, the windows are made of the same material used in the astronauts’ helmets, the view offered will be without shadows and without the harmful UV rays being able to pass through them.

SpaceX is the company that has generated most expectation, offering space flights, Space Exploration Technologies Corp. is a U.S. aerospace transport company founded in 2002 by Elon Musk.

It made its first manned launch on May 30, 2020, on the Falcon 9 rocket in the Crew Dragon capsule, successfully placing astronauts Doug Hurley and Bob Behnken in orbit and later on the International Space Station.

SpaceX has developed the Falcon 1, Falcon 9 and Falcon Heavy rockets with the purpose of being reusable, and is currently developing new launch vehicles, including Star Ship, which is planned to be used to send colonies of humans in future missions to the planet Mars.

Elon Musk, CEO of SpaceX, plans to launch the first commercial mission into space in late 2021, perhaps in early 2022. In addition, Vice President of Commercial Sales Jonathan Hofeller said that he was already in discussions with three different customers for the flight in 2019.

In addition to these companies, Blue Origin, which is owned by Jeff Bezos, CEO of Amazon, has a mission to enable millions of people to live and work in space to harness unlimited resources and energy. They plan to offer affordable prices for anyone to travel, among their current projects is the New Shepard spacecraft, which aims to take astronauts to the Karmic line, the internationally recognized limit of space.

Without a doubt, the future is now, and we are living it. 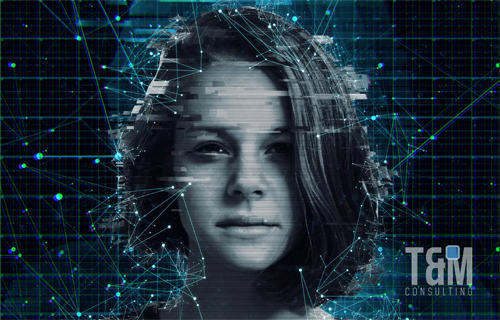 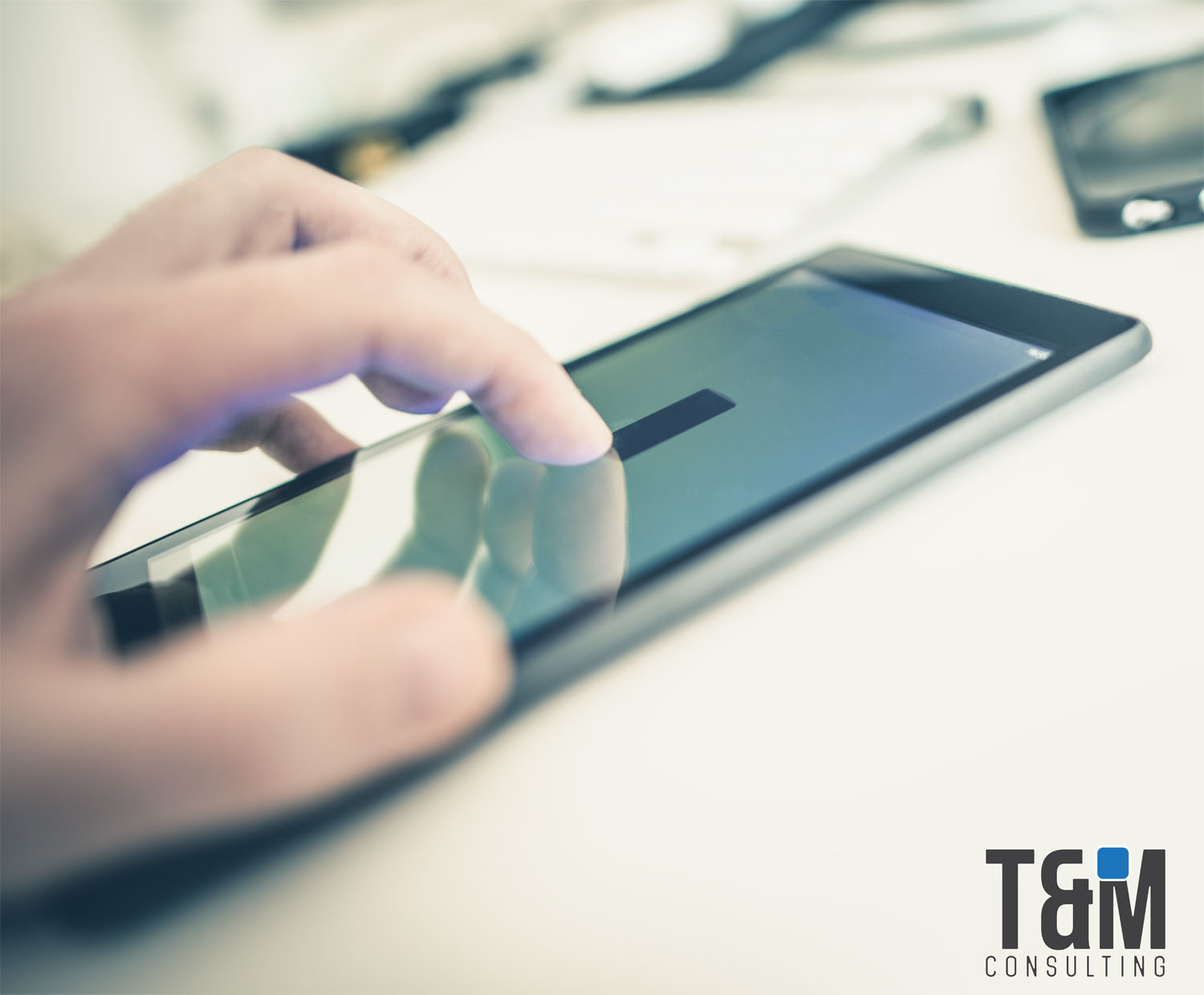 Three strategic pillars for Google in 2020