This June, SAP launched the cloud edition for SAP S/4HANA for all business areas, with the features available on premise in the fourth quarter. The SAP S/4HANA road map.

SAP Simple Finance 2.0 was launched in early April. The first customers, such as La Trobe University in Australia and sugar manufacturer Florida Crystals in the U.S. went live with the latest version of SAP S/4HANA within six weeks. Faster than expected, SAP S/4HANA will not only supplement the financials processes with logistics functions, but also make the functions for all other business areas available in the cloud – specifically, in the cloud edition – in June 2015. Six months later, the comprehensive solution – and the only thing we know about its name is that it will not contain an E, R, and P in that order – will also be available for customers in an on premise version.

From June 2015: SAP S/4HANA in the Cloud for All Business Areas

From this point forward, innovations will no longer be tied to versions. Instead, they will be incorporated in the cloud edition once per quarter, and also be made available on premise every 9 to 12 months. SAP Executive Board Member Bernd Leukert calls this approach “cloud first, not cloud only.” SAP Customers who use the cloud will benefit from innovations somewhat faster.

“Installing regular updates is simply a better fit for the cloud,” says Sven Denecken, Global Vice President responsible for Co-Innovation and Strategy, SAP S/4HANA at SAP, who refers to this approach as the “packetization of functions.”

No more waiting for new versions; innovations will take place continuously and be manifested in regular updates.

The Cloud Edition is Software as a Service (SaaS)

SAP S/4HANA in the cloud currently consists of three products that comprise the cloud edition, which is characterized by SaaS qualities:

An update for the on premise edition of SAP S/4HANA, which contains all the conventional ERP processes, will be released this year:

A brief retrospective that shows where SAP S/4HANA actually originated: strictly speaking, the SAP HANA in-memory database had its market launch just four years ago. The database has long since become a platform. For SAP Business Warehouse, the technology delivered real-time analyses and reports; with SAP Business Suite, analysis and transactions converged, making it possible to focus business more closely on current figures – and the SAP HANA Enterprise Cloud platform was created.

Last year, SAP Simple Finance became the vanguard of the SAP Business Suite of the new age, of SAP S/4HANA. Its mission is to provide answers to the questions that lie in untapped deep data, sensor-equipped devices, and social and business networks. Understanding customers ever better and even offering them custom-tailored products — SAP S/4HANA understands customers’ needs. With its simplified data model and improved usability, it represents the cornerstone for the digital transformation that user departments are already talking about in terms such as “segment of one,” “lot size one,” and “Internet of Things.”

End-to-end manufacturing processes from planning to production, one service spanning all sales channels, optimized campaign management in marketing are all business areas that will soon benefit from using SAP S/4HANA.

Logistics and financial processes are inseparable in the manufacturing sector, for example. If material flows are interrupted and parts are not sent to the production line, time is lost and products are delivered later than planned. Customer payments are delayed accordingly. SAP S/4HANA makes it possible to execute MRP runs several times a day, preventing interruptions in the supply chain and the corresponding delayed payments. But that is only one of the many possible application scenarios for SAP S/4HANA in practice. 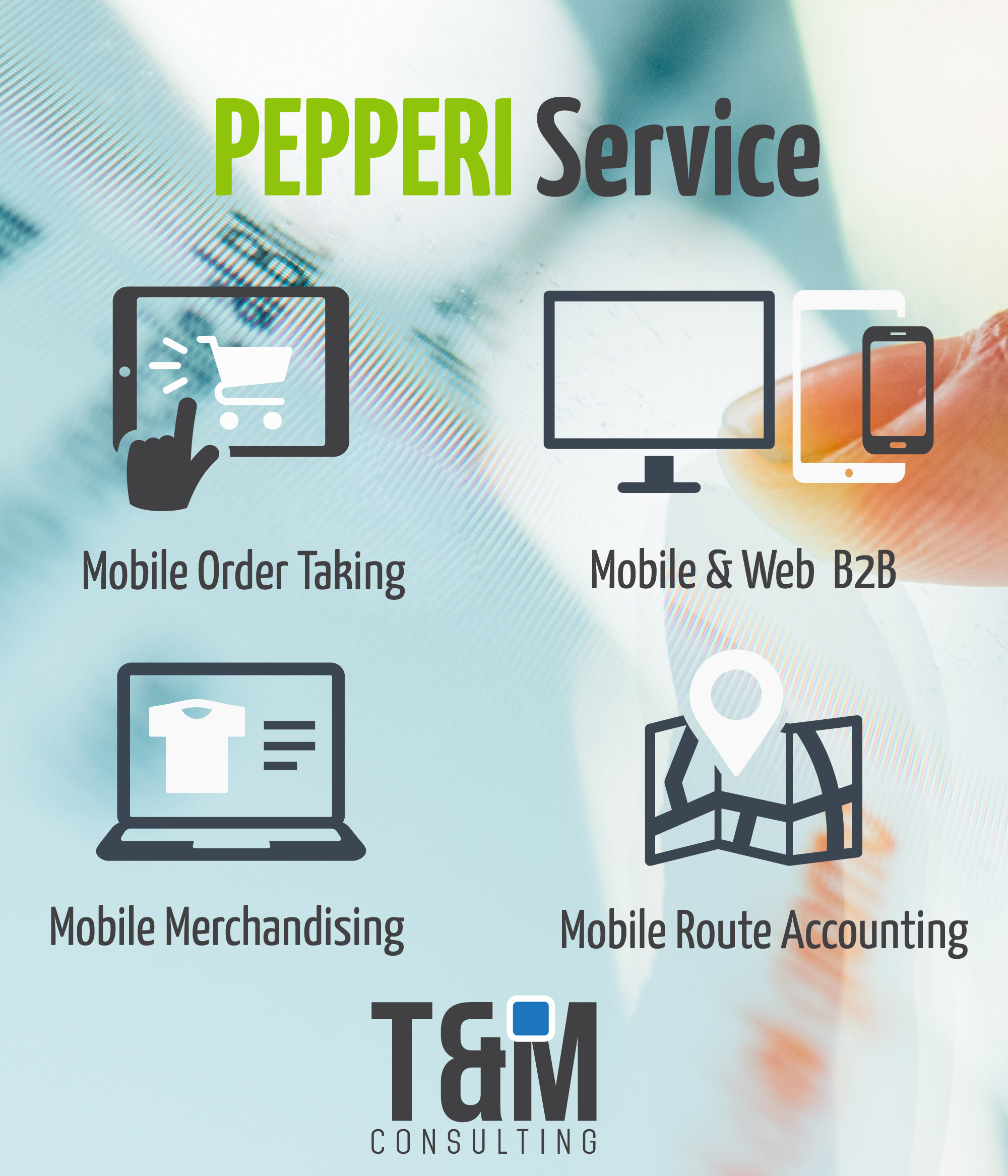 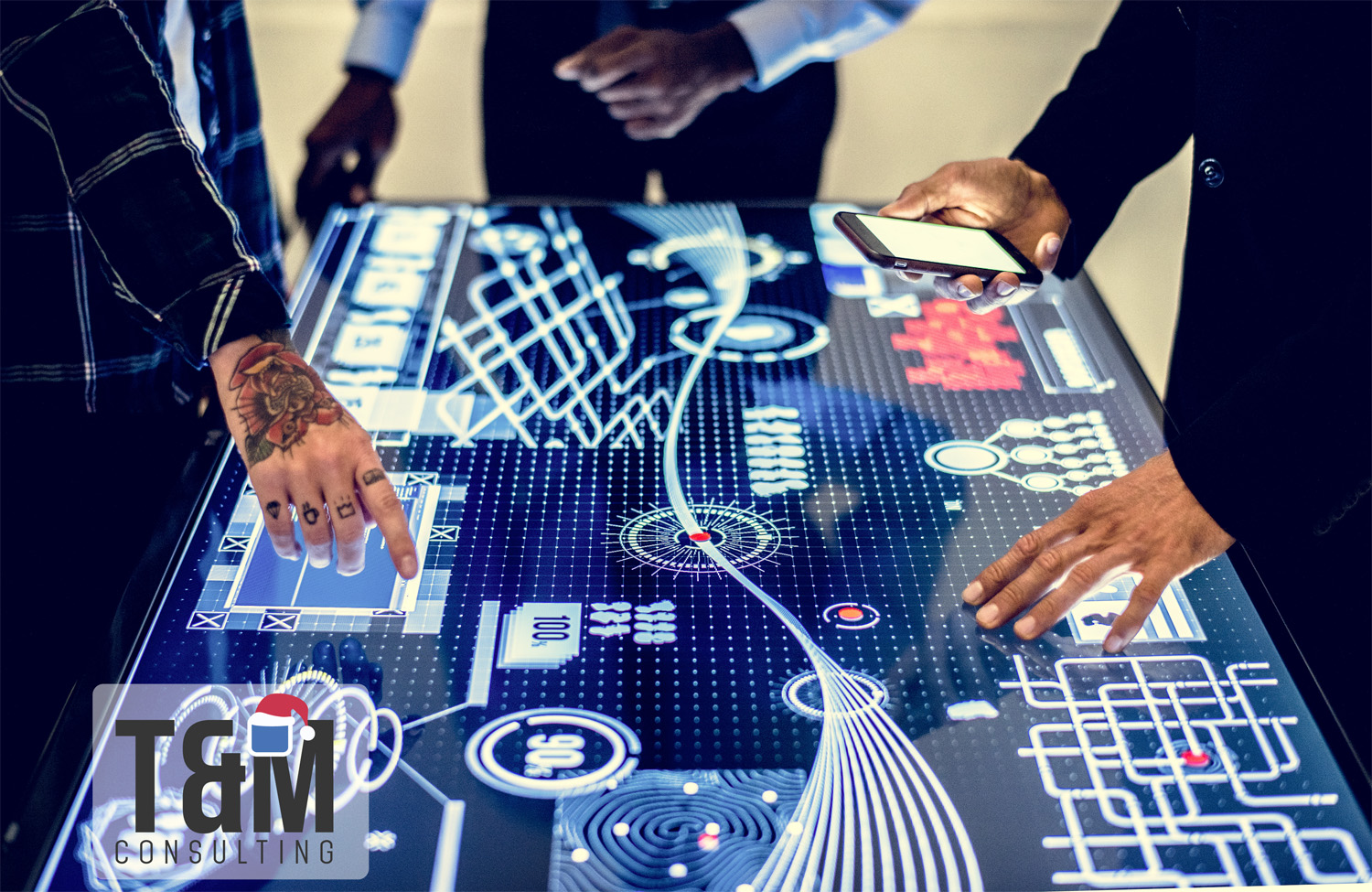