There is no denying that, in recent years, we have become more aware of what it means to have a wild animal in captivity. Places like zoos or aquariums, where animals are kept in small living areas, have caused visitors to stop attending these places, when once they were the main source of attraction in some of the world’s major cities.

From this need, alternatives were born, such as the proposal of a company from San Francisco, Edge Innovations, to use robots to replace animals in captivity.

Although this company is dedicated to special effects, it has designed and created a robot with characteristics and behavior similar to a dolphin. Highlighting in its realism, the texture designed to imitate the skin of the dolphin, in addition to possessing a structure similar to the bones of a common dolphin.

How real is the dolphin robot? It is currently being used as a test in a Disney resort, performing activities, which are usually performed by an aquarium dolphin, swimming and interacting with the public, performing small acrobatics and greeting its audience.

The difference of this robot, which weighs more than 270 kilos and has a battery that lasts almost 10 hours, is its remote control, it is controlled by an operator, so it needs the presence of humans to simulate the interaction as a normal dolphin. This prevents its movements from being automatic and gives the sensation of natural response, in addition to saving sensors that would take away the realism of the dolphin.

Unlike Spot, the Boston Dynamics company’s most popular robot, which is designed for patrol and inspection tasks and has even been used to help Singaporeans comply with the isolation measures required by covid 19, and which is currently available for $74,500, the robot dolphin is created to interact with visitors to the aquarium or zoo, especially children and other species.

This experiment is being accomplished through the experience of robotics in The Living Seas exhibit at Disneyworld’s Epcot center, which features a robotic dolphin that swims around the tank and interacts with real divers and real marine life as part of a performance for guests. Years later, Edge Innovations in conjunction with Walt Conti and Roger Holzberg, the former Creative Director/Vice President of Walt Disney Imagineering, have designed and built this new robot that is not intended for a Disney theme park, but is being developed and tested for a new Chinese aquarium where the government has set out to end the trade in wildlife to stop the spread of covid-19.

It is hoped when this new Chinese aquarium opens its doors to the public, the new robotic dolphin will be accepted by visitors because of its realistic activity, so that there will be no reason to continue using real mammals for experiences such as stunts and swimming with dolphins. Also, that they do not generate expenses for the aquariums and zoos, like food and specialized veterinarians, but if an ethical behavior towards the animals.

“For those of us who care about the preservation of marine animals, this is a dream come true.” Roger Holzberg, former vice president and creative director of Walt Disney Imagineering 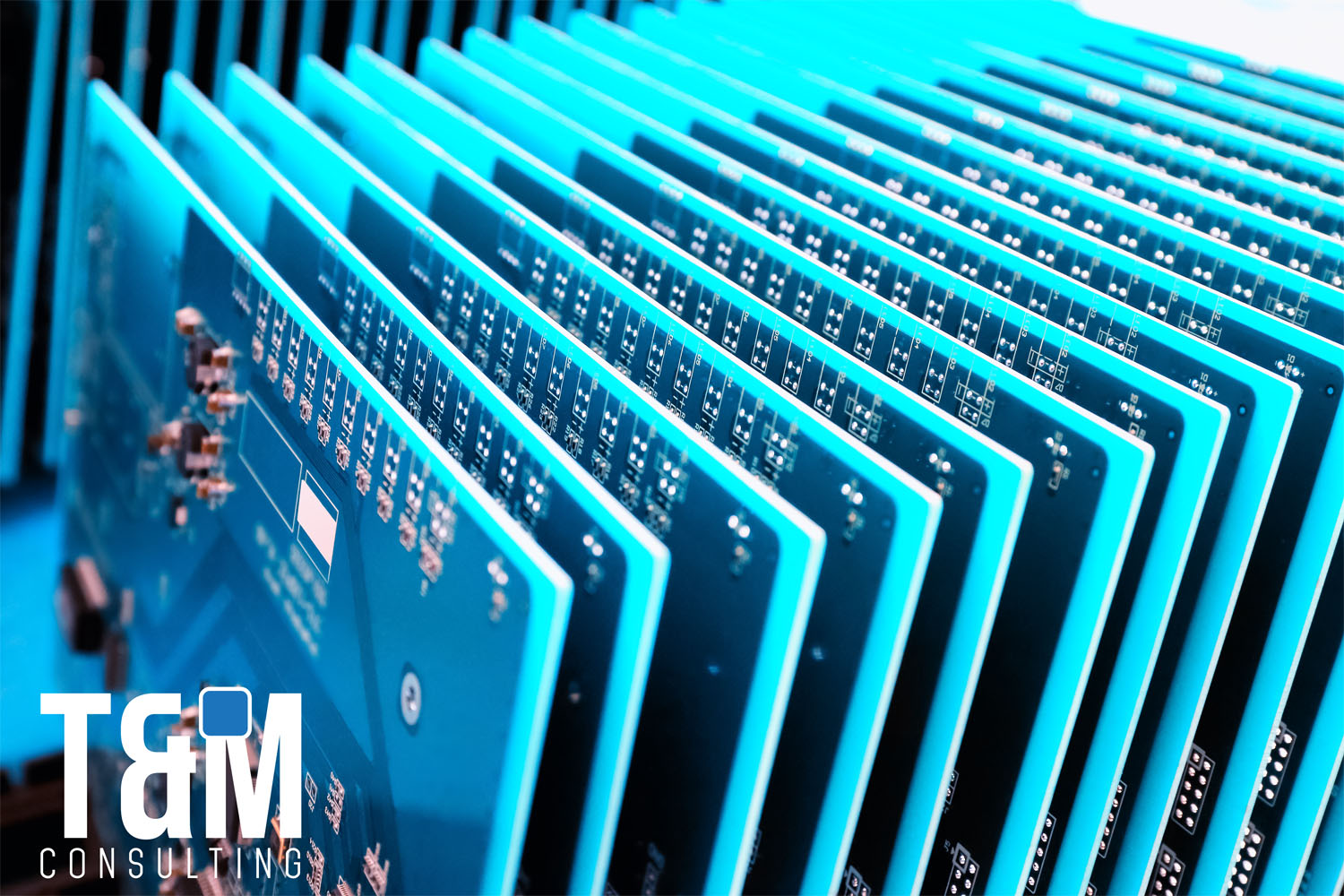 5G: opportunities and risks that come with this technology 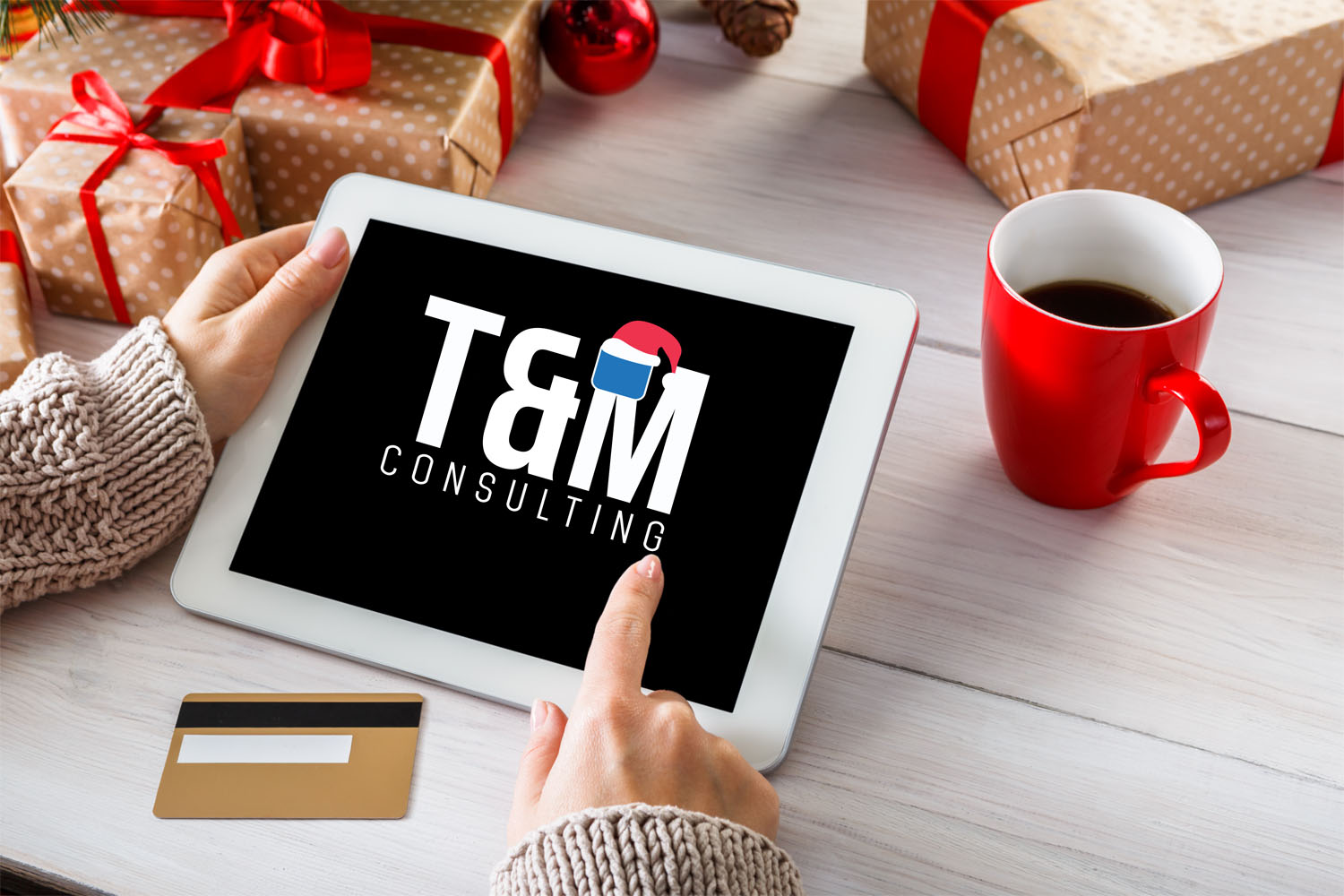